After the result of the Brexit referendum in 2016, the British Pound Sterling fell by roughly 20% against other currencies. This meant that British companies exporting their goods suddenly became more attractive in foreign markets as they were cheaper.

At the time it was seen as a rather positive result for the UK export industry, which had traditionally been a more expensive option for foreign markets. Now that the pound has largely stabalised (although as we leave the EU in 2019 this is likely to cause fluctuation), we wanted to take a look at the reality of the situation.

What effect has the falling pound really had on UK exports? 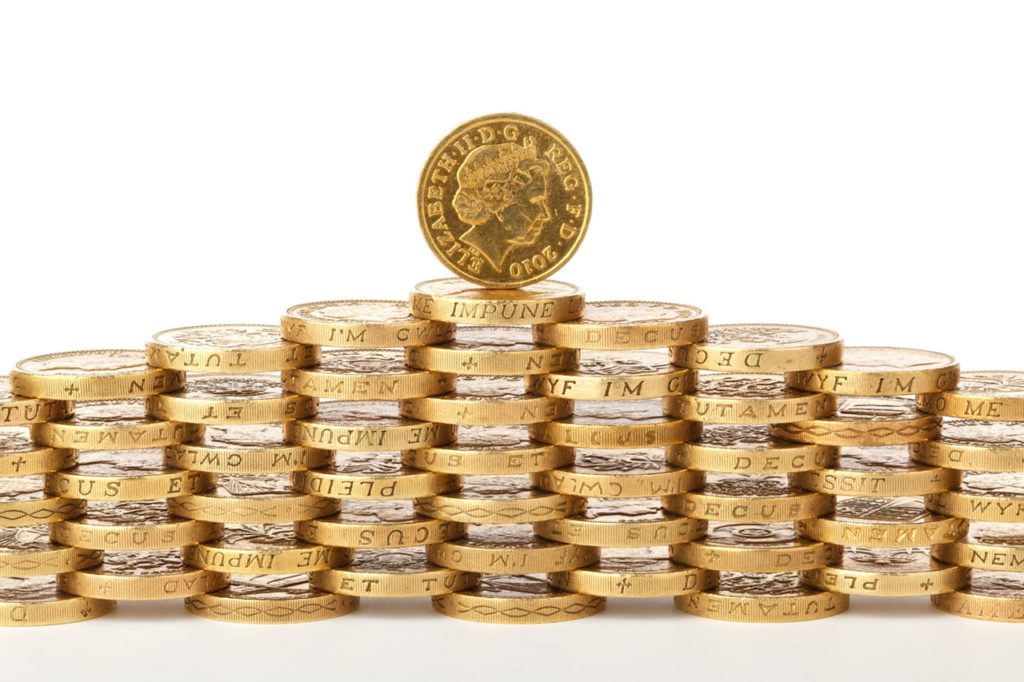 The Office for National Statistics (ONS) has confirmed that in the period following the referendum, export from the UK rose sharply and hit a peak of 9.7% in March 2017. But this is not the only way UK companies are profiting from the weakened pound. By cutting prices by less than the drop in Sterling, companies are making extra profit when they convert the price paid abroad back into BPS.

This means that companies have had the opportunity to strengthen in the last two years and reinvest the money back into company improvements, such as staff hires.

An increase in export sales 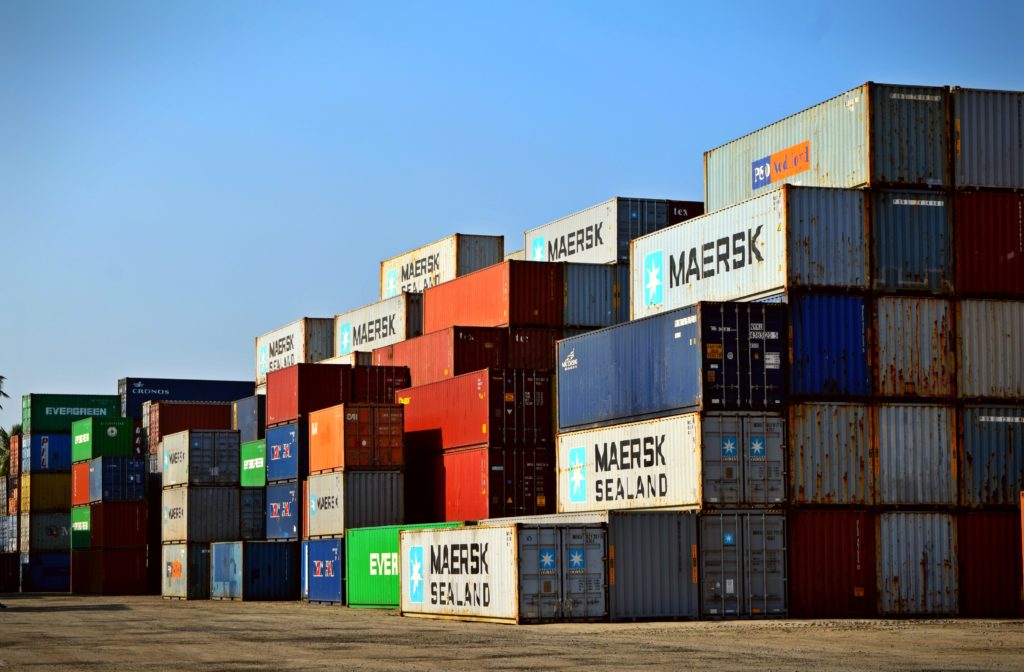 ONS has also shown an increase year-on-year in the volume of export sales. Meaning that the pound’s weakened state has somehow led to increased competition in exports.

Despite this, the UK’s trade deficit continues to increase. The gap is now £2.9bn, because despite a weakened pound we are still importing more than we export. One possible reason for this is that UK companies have limited options and in some cases no choice but to import, such as in the clothing industry.

Continue to import more than we export 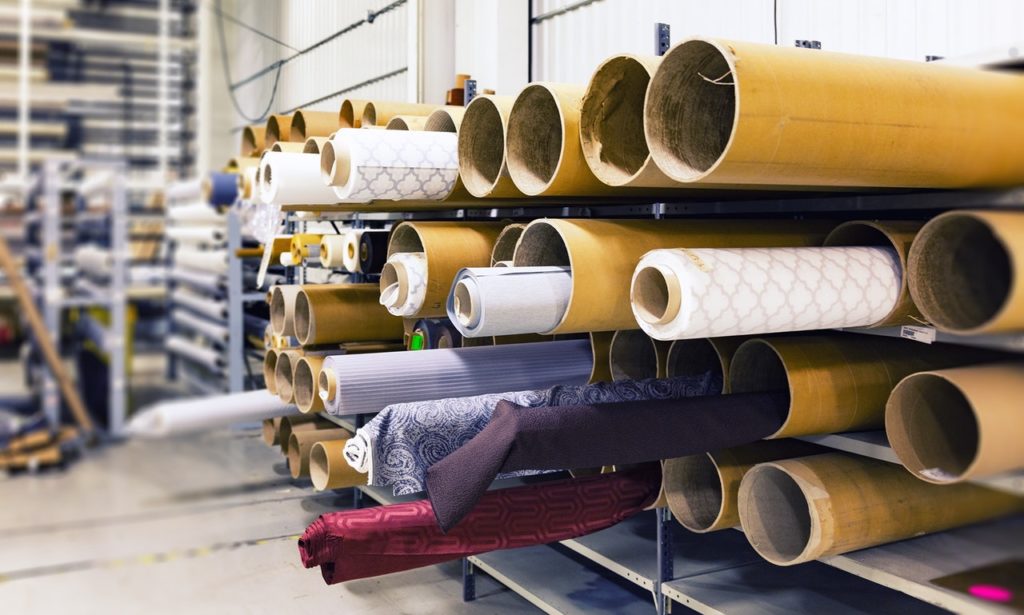 Manufacturing businesses continue to rely heavily on imports for the base components. If we consider the car industry, where it is necessary to import the parts and then export the completed products abroad.

Whether this heightened export trend can continue, is something we will have to wait to see. The results will be heavily influenced by the final outcome of Brexit. At present the complete picture is still unclear with the agreement still being revised by the Government as negotiations continue with the EU.

Whatever the outcome of Brexit and its impact on the value of Sterling, we are committed to offering quality logistics at affordable prices, for both the import and export of goods throughout a wide range of industries.

If you have any questions on our services, including customs clearance and shipping documentation, please call our team on 01293 554620.