We’re on the home run for Christmas and New Year here at Seaspace International, but it’s not over when January the 1st rolls around. Did you know, Chinese New Year is actually celebrated at the beginning of February? 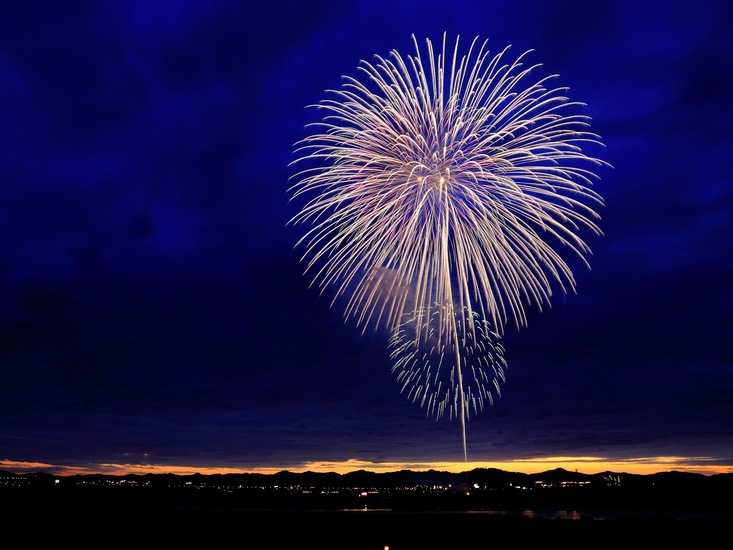 Year of the Monkey

What it means for the Freight Industry

As freight forwarders for many different industries, we strongly advise that you book all of your shipments now to avoid the rush. Suppliers will struggle to get out their cargo before the holidays, so make sure to book now as space will be filling up very quickly. Most of the ports will open up again as usual about one week after Chinese New Year, however major congestion will play out as factories return to work after the celebrations.

We encourage all existing and prospective clients to plan their production, shipping and fulfillment ahead of the New Year. Get in touch with us by calling 01293 554620 or emailing info@seaspace-int.com.