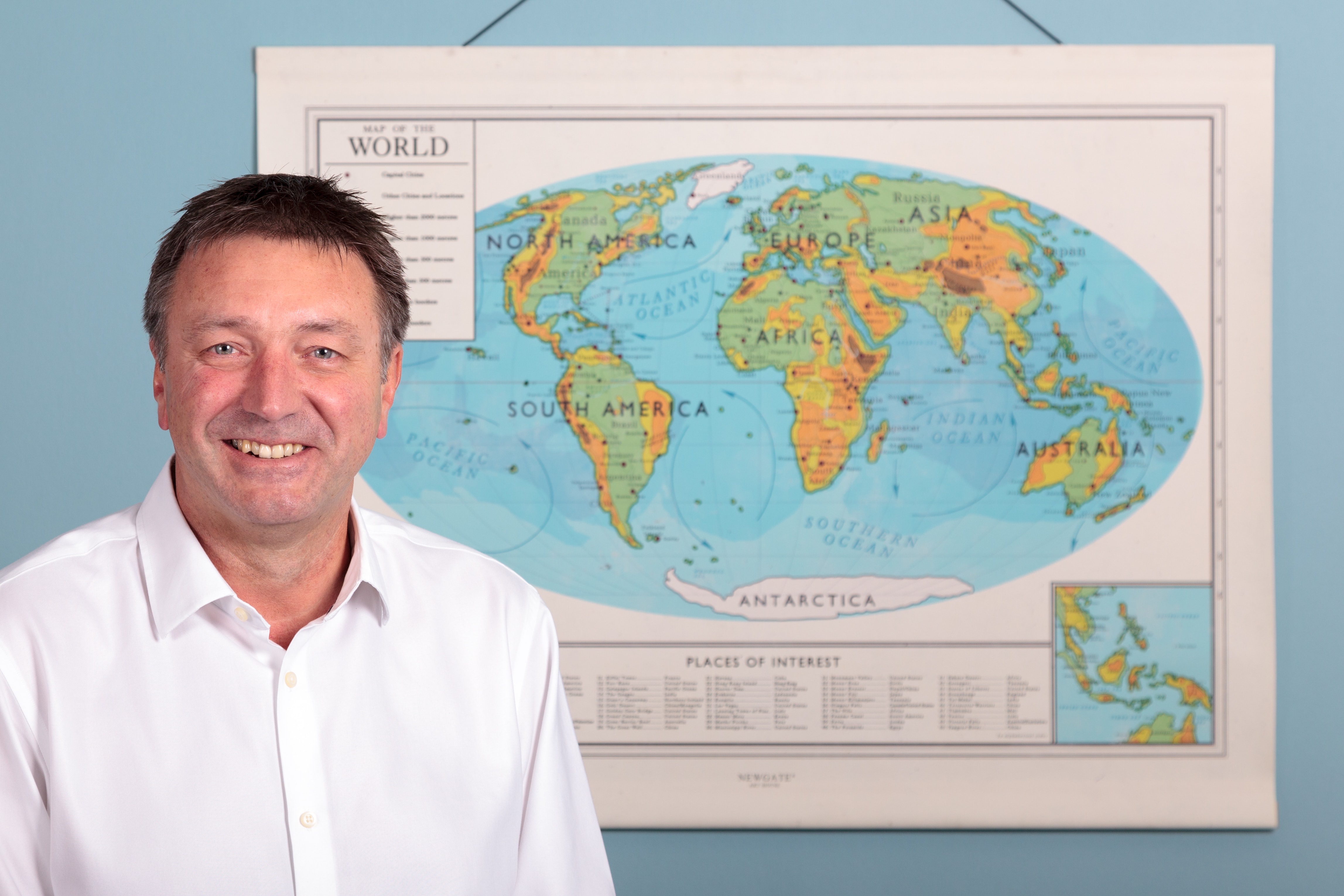 Brexit has been a widely reported topic across all industries, mainly due to the uncertainty as to what is going to happen. We are speaking to Gordon today about what he has seen happen in the logistics industry since Brexit was announced and what he thinks the impacts will be once Britain has left the EU in approximately spring 2019.

Have you seen any changes in the logistics industry since the EU referendum?

As with the whole Brexit issue, since the ‘Leave’ vote there’s been a lot of hot air but very little action and a paucity of decisions to act on. Without a clear roadmap from Government it’s difficult to do anything other than scenario plan for what may lie ahead. Consequently there haven’t yet been any meaningful changes in how the industry operates.

Some companies, like Seaspace, have taken measures to ensure that whatever form Brexit takes, it’s entered from a position of strength by having their Customs, operational and security policies, protocols and procedures rigorously tested and accredited to the HMRC Authorised Economic Operator (AEO) scheme, which is an internationally recognised kite-mark. Other than that, at the moment, it’s a matter of keep calm and carry on.

What have been the effects on imports and exports?

The most immediate and on-going effect was on the international currency exchange rates, especially the US Dollar and the Euro against UK Sterling. The Pound has weakened, which has made international import freight, which is traded in US Dollars, more expensive. On the other side of the coin, however, British goods have become more competitively priced, thanks to the exchange rate, so exports have experienced an upturn.

What is the future impact on the logistics industry?

The devil will be in the detail of whatever Brexit deal the Government and the EU finally agree on. There will be impacts on costs, restrictions and bureaucracy and these are unlikely to be positive impacts. Logistics is foundation for all trade and business sectors and the ripples of change in this industry will inevitably be felt at all levels and in all areas, from manufacturing to technology and even outward in the service industries.

What do you anticipate happening once the UK have left the EU?

The biggest change will be borders, real and virtual. The freedom of movement that people, business and goods have enjoyed over a generation will be more restricted. The logistics industry, as with many others, has come to rely on the strong work ethic and workforce pool of people from all areas of the EU. So, will it become more difficult to recruit?

Meanwhile, for intra-European trade to, from and via the UK, borders will inevitably add burdens of bureaucracy, time and cost. The Government must not allow these burdens to hamper the efficient movement of exports for customers and imports for British consumers. We need new opportunities to be forged through open and flexible trade agreements not only with the EU but with trade partners around the globe.

Has the fluctuation of the pound had an effect, and does the cost of logistics change when there is a fluctuation in the currency?

In isolation this may not seem too bad, but multiple it by just 100 containers and the additional cost is more significant at £8000.00. With the largest container ships now carrying up to 9000 40 foot containers that’s a difference of £720,000.00 per sailing! The same problem arises, albeit on a lesser scale, if you pay for your European trucking in Euros.

Nonetheless, UK logistics services remain one of the most efficient and cost-effective in Europe within this business sector, giving us a marked competitive edge. This, combined with an increased demand for our world leading products, from pharmaceuticals to advanced manufacturing, luxury goods to technology could help us maintain our position as a leading global trading nation. Logistics has always been an adaptable business, being pro-active and reactive to change – we just need to know what the change(s) will be!

If you would like advice on how Brexit could impact your business and its imports and exports, give us a call on 01293 554620.