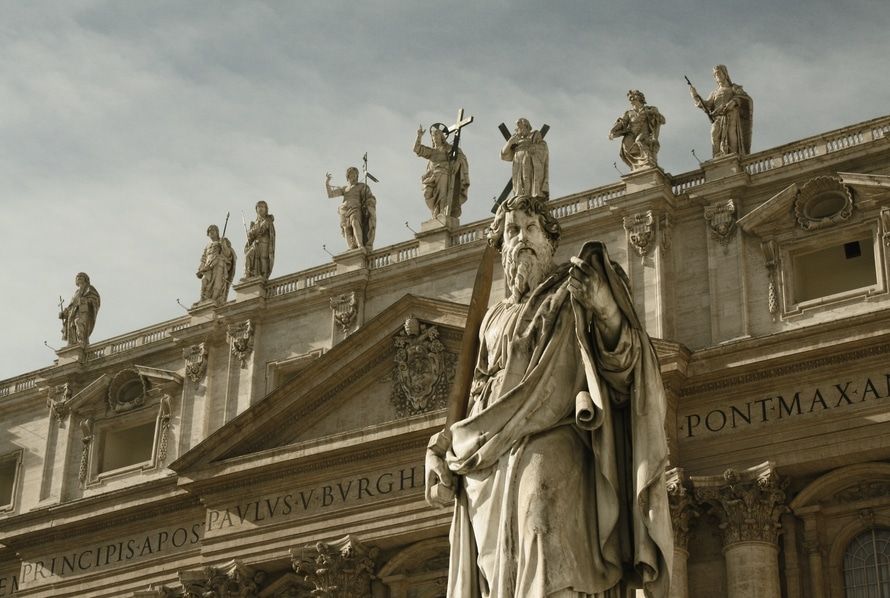 Every day, you’ll see and pass a huge variety of items that have been loaded and transported in ocean freight containers. We often take advantage of these products without thinking about their humble beginnings and how they got to us: from the drinks in coffee shops to the perfume you spray every morning, even the bottles of alcohol you enjoy on the weekend.

Would you even take a second glance at a shipping container trekking along the motorways? Most likely, the answer is no.

Around the world there are 17 million shipping containers that make a total of some 200 million trips each year. Five or six million of these are currently setting off around the globe as you read this post. We accept them as an everyday sight yet shipping containers only came about in the 1950’s and have been constantly growing in use over the past 60 years. Today, they are a necessity to efficiently transport goods.

Going back in time

The ancient Greeks were well known for transporting wine through the bygone world by means of sealed bottles, also known as amphorae. 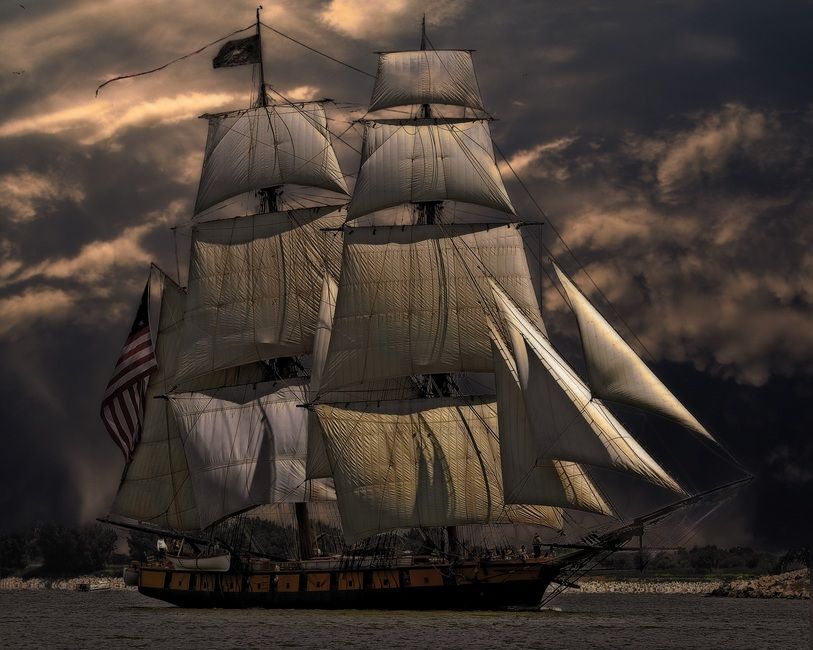 Think of explorers and traders back through the ages, searching across the seas for new lands, discoveries and treasures. Food, spices, pelts and jewels would be stacked in barrels, sacks and wooden chests laid like puzzle pieces under the decks. Stock keep wasn’t always on the top of these explorers lists, so there was a high risk of theft and accidental breakage or spoiling. This was the case well into the 20th century.

Box-shaped containers such as crates and the ubiquitous tea-chests did start to be commonly used as they were more logical to stack below deck, but nowhere near the scale of containerisation today. As a result, ships would often spend just as long at the port as they would at sea as the crew and dockyard workers had to load and unload all goods laboriously, one by one.

Everything changed in the 1950’s when a trucking entrepreneur in North Carolina, Malcolm McLean, realised that integrating transport would make everything much more efficient. Inspired by containers used by the US military, he developed a concept of using metal shipping containers for the commercial market. 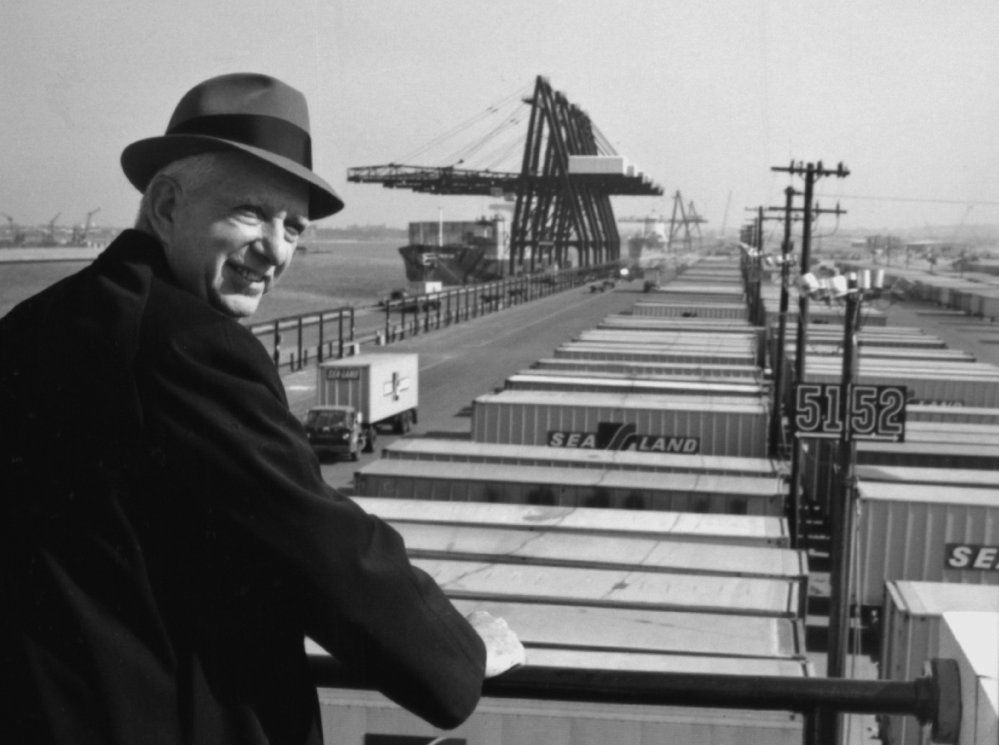 Fifty-eight containers were first shipped on a vessel from Newark to Houston in 1956 and immediately proved to be time and cost efficient. It was also quickly apparent that goods were less likely to be stolen or damaged and shipping costs were rapidly reduced.

Shipping changed for the better

A lot of change soon followed, with the introduction of ISO specifications to ensure standards of container sizes across the industry. As shipping lines rushed to build vessels to accommodate this revolutionary equipment, ports worked in parallel to provide handling facilities that would also make the most of the containers’ advantages and the vast rise in 20th and 21st century global trade. The industry found itself in an aggressive and progressive investment programme which completely revolutionised freight forwarding. 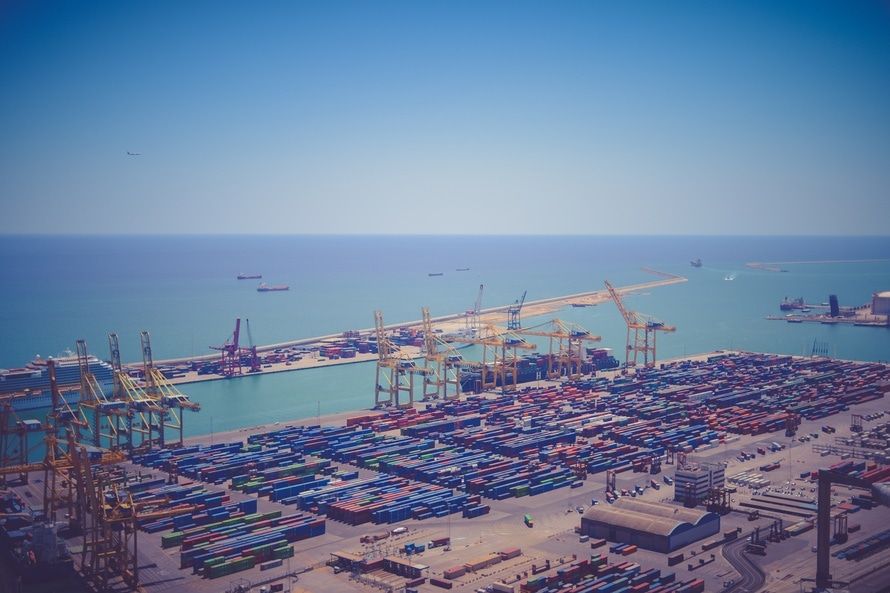 To this day, vessels continue to increase in size to now carry tens of thousands of containers on each sailing as world trade demands grow. We all benefit from the time, handling and cost efficiencies that the short 60 year history of containers has brought us.

From one container to hundreds, on one sailing or throughout the year, to and from all parts of the world, whatever your requirement, don’t hesitate to get in touch with us. Our team have the experience and knowledge to plan your most effective logistics solution. Simply email us at info@seaspace-int.com or get a free quote today!